Have a Clear Exit Plan Before taking Interest-Only Loans.

Have a Clear Exit Plan Before taking Interest-Only Loans.

The Australian Prudential Regulation Authority (APRA) has announced that it will remove interest-only lending restrictions from 1st January 2019.

These restrictions were originally introduced in March 2017 and essentially forced lenders to restrict the percentage of their new interest-only loans to 30% of their total home loans that they issue.

“This announcement is good news for experienced property investors who know how to invest in assets that provide income or growth, or a combination of both,” said Horaay Australia Head of Property Rocco Pennisi.

The announcement comes off the back of cooling markets in Sydney and Melbourne, which previously enjoyed strong growth, placing significant pressure on housing affordability.

“While we expect the measure will boost the market, we maintain our advice for buyers to have a clear exit plan before buying with interest only debt,” Mr Pennisi added.

JP Morgan’s Chief Economist Sally Auld said that while she doesn’t expect a quick acceleration in interest-only lending, she does expect borrowers to potentially benefit from cheaper interest-only loans.

“Interest-only loans were repriced quite significantly [higher] in the wake of this regulation, so there will likely be some reduction in rates for these loans,” she told the ABC.

The announcement from APRA marks the second time this year that the regulator has relaxed lending restrictions.

In April, APRA lifted the 10% annual “speed limit” on investor credit growth which had been in place since 2014.

“Both have now served their purpose of moderating higher risk lending and supporting a gradual strengthening of lending standards across the industry over a number of years.” 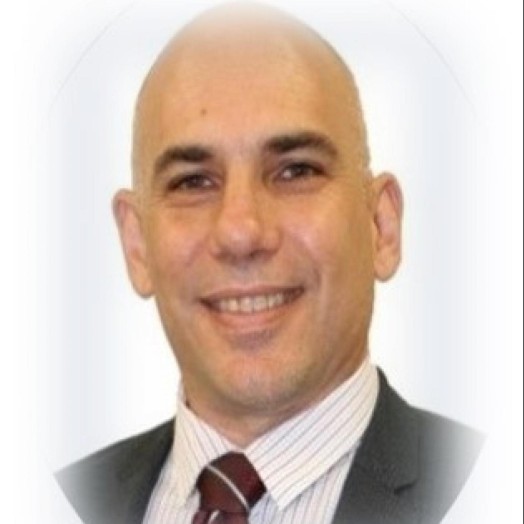 Superb website you have here but I was curious about if you knew of any message boards that cover the same topics discussed here? I’d really love to be a part of community where I can get feed-back from other experienced people that share the same interest. If you have any recommendations, please let me know. Thank you!